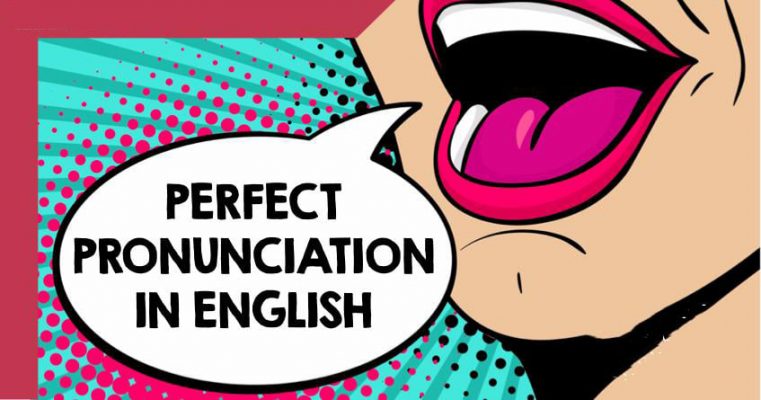 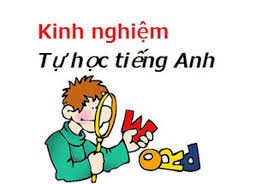 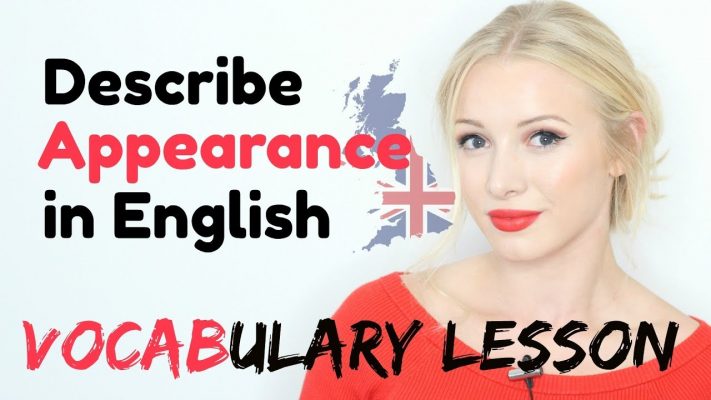 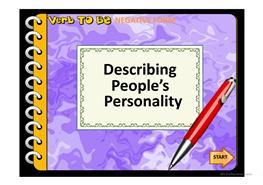 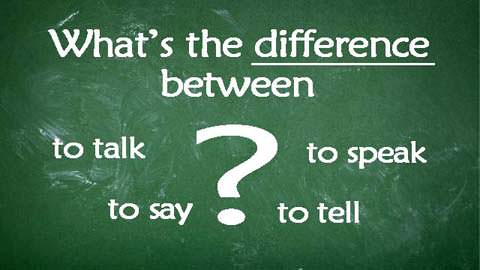 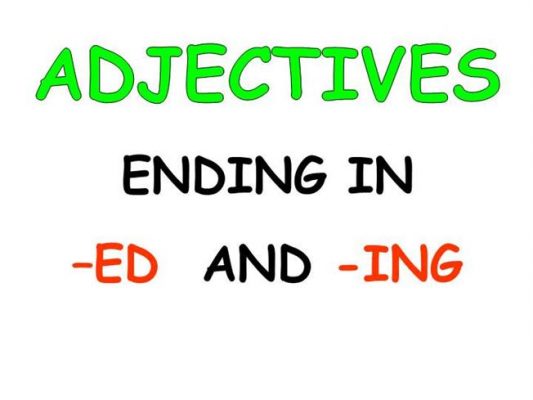 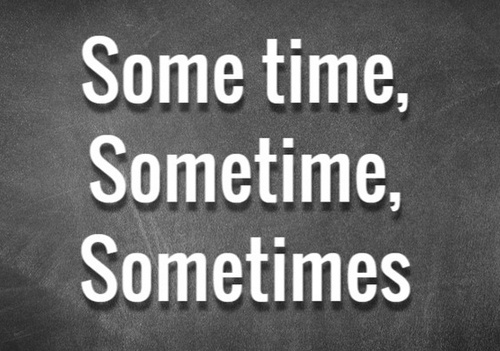 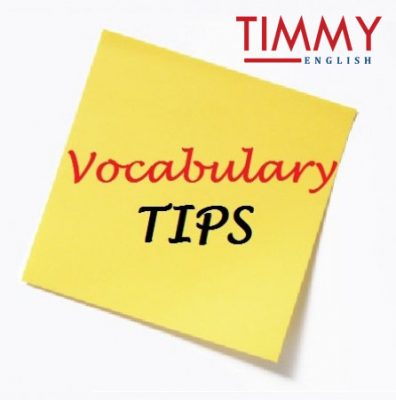 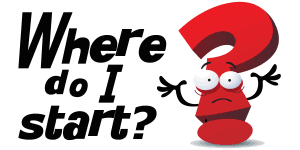 When we are thinking about facts which are generally true, we use:

You can see in the examples about the the condition always has the same result.

Notice how we use a comma after the first present simple tense clause.

When we are thinking about a possible situation in the future, we use:

This structure is common when talking about possible plans, promises, warnings, threats or for persuading someone. We are predicting a likely result in the future if a condition is fulfilled.

Notice how we use a comma after the present tense clause.

When we are thinking about a situation in the present or future that is hypothetical, unlikely or impossible, we use:

We use a past verb though are imagining the present or the future to be different.

Example: If I won the lottery, I would travel around the world.

Notice how we use a comma after the past tense clause.

Conditional verb (would + verb) + If + Past Simple

Notice how the comma is not necessary with this word order.

The reason we use WERE instead of WAS is because the sentence is in the Subjunctive mood.

Though in informal English, you will hear some people say If I was… If he was… etc. This usage doesn’t sound good though unfortunately is common.

See our grammar notes about IF I WERE YOU…

Could in Second Conditional sentence

COULD can be used instead of WOULD to make the hypothetical present or future more likely.

When we are talking about something in the past which cannot be altered now, we use:

If + Past Perfect, would have + past participle

EXAMPLE: If you had studied all of these grammar pages, you would have passed the exam.

You can not alter or change the past. You didn’t study in the past (something you cannot change now) so you didn’t pass the exam. It is an imaginary situation that didn’t happen.

Notice how this tense can be used to say that you regret doing something or when you are telling someone off (reproaching someone). This type of conditional can also be used when making excuses.

We can also change the word order of the sentence…

Would have + If + past perfect

EXAMPLE: You would have passed the exam if you had studied all of these grammar pages.